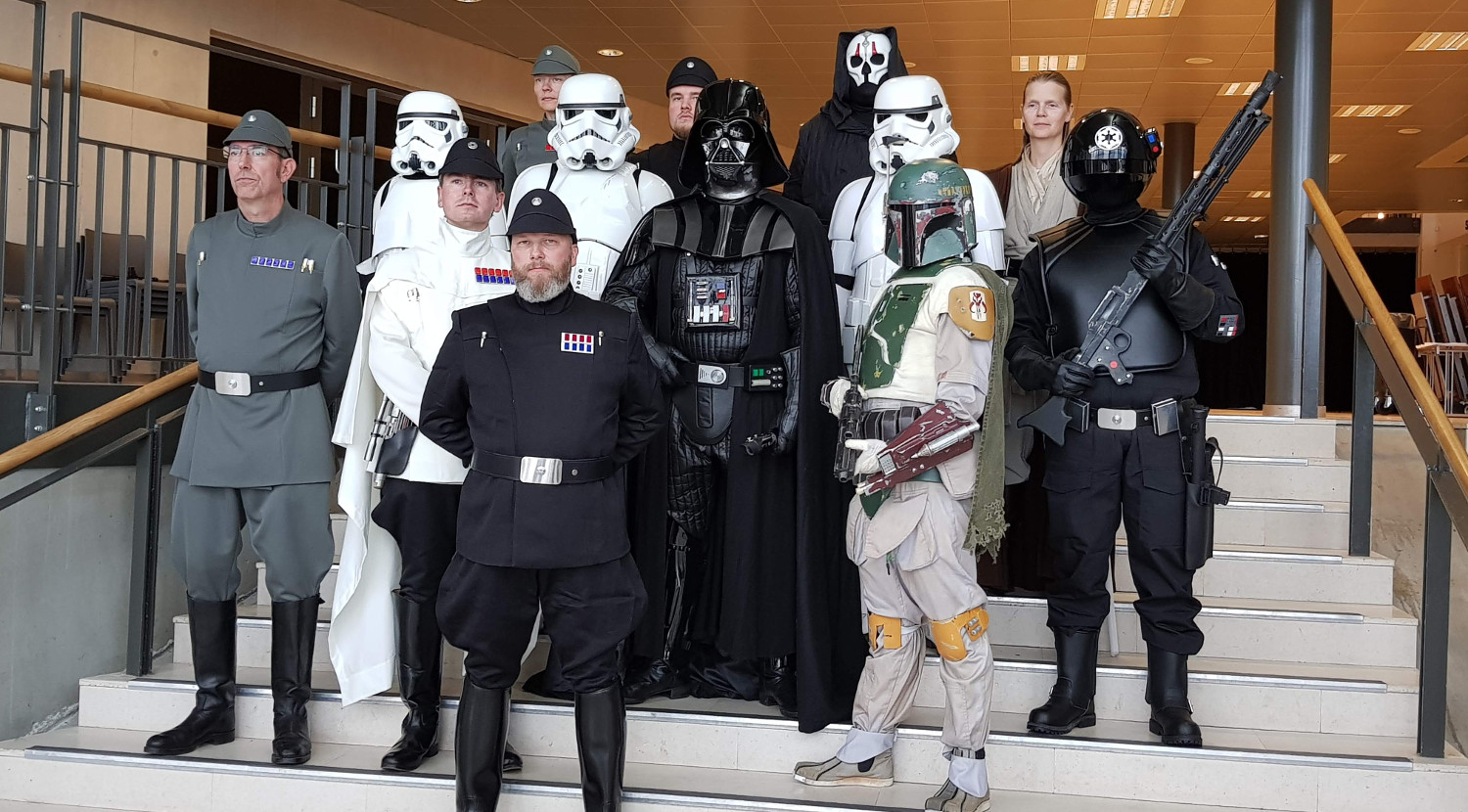 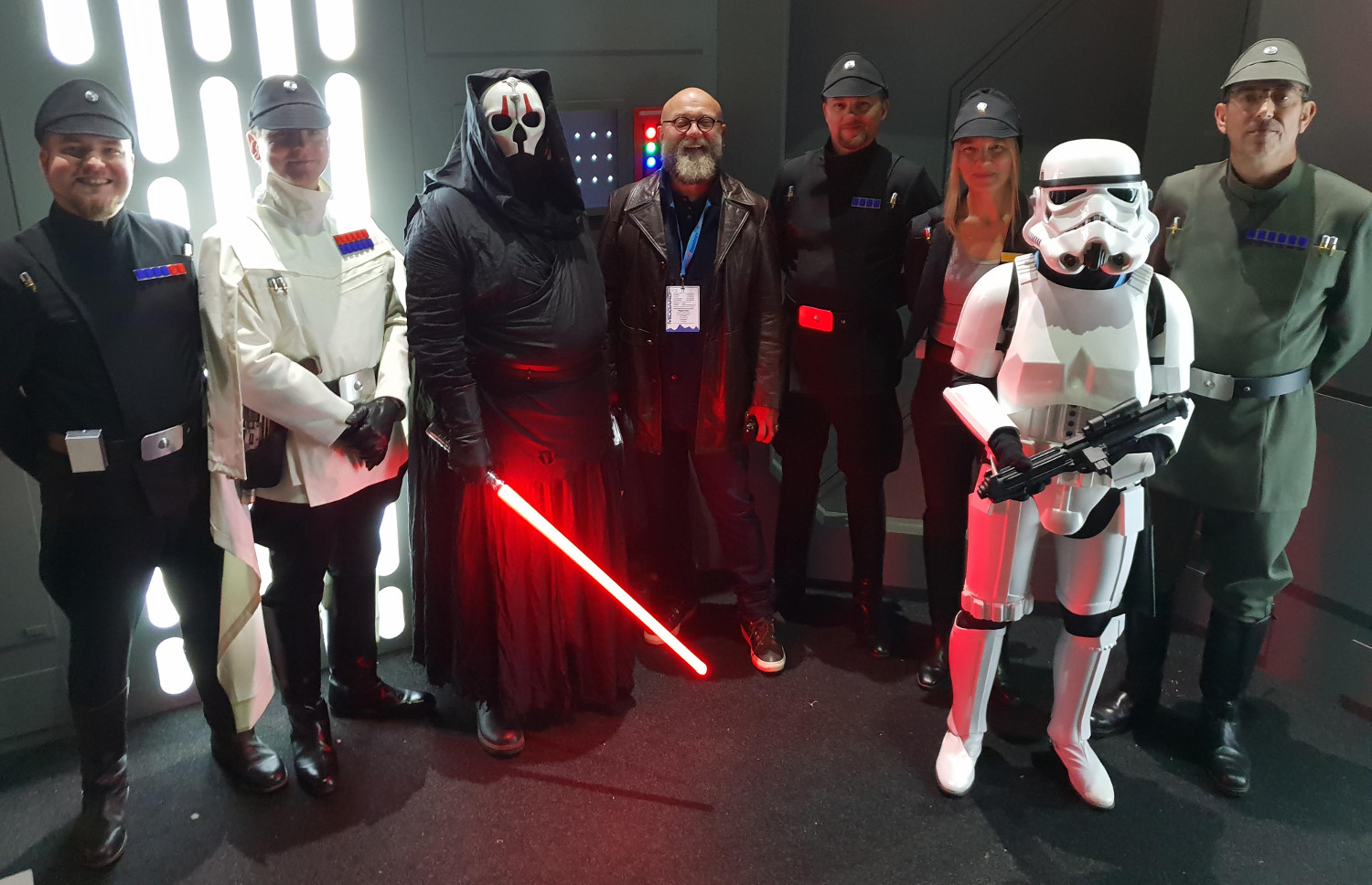 The Icelandic Outpost was established in 2002, by our CO Hilmir Kolbeins.
For many years, he was the lone guardian against rebel attacks.

Many attempts at further recruitment were unfortunately unsucessful as the rebel influence was too strong in places such as Nexus, booths at exhibitions, etc.

Finally after 12 long years, a Stormtrooper answered the call, and our XO Tómas Árnason joined the outpost.
3 years later in 2017, Boba Fett – Máni Ingólfsson met the outpost, and decided to join the cause, and from there we grew by over 200% in the last year!

Having recently had a great recruitment initiative at a local convention, we are now looking at multiple recruits going through their initial training, and are working towards becoming a full garrison.

You can find our current member roster here

About the 501st Legion

Since 1997, the costuming organization known as the 501st Legion has spread the magic of the Star Wars genre worldwide through its authentic-looking costumes, and has become the leading force in fan-based charity events. The 501st, also known as “Vader’s Fist,” is truly dedicated to brightening the lives of those less-fortunate.

Members must be 18 years of age or older and own a high-quality costume representing any of the characters conforming to our character approval statement. You can find a list of currently recognized costumes in the Costume Reference Library section of the site.

There are no fees and the only requirements pertain to age and costume quality. The 501st is simply a fun, all-volunteer group of fans representing characters from the Star Wars saga. For more information on the goals of the club, read the Mission Statement.

If you are under 18, please check out the Galactic Academy, a group created for our younger cadets. If you are looking to create a Jedi, X-wing pilot or other hero character visit the Rebel Legion.

You can find the Costume reference libraries here: https://databank.501st.com/databank/Main_Page

And the FAQ here: https://databank.501st.com/databank/FAQ

I've read all that, what's next?

Contact the Icelandic GML for assistance getting your costume to the necessary standards, and/or for any advice about your costume, such as where to get parts, what things to adjust before applying, etc. etc.

You can either use the form on the contact page, or email directly at gml@501st.is

Did you contact your friendly neighborhood GML and do they agree you are ready?

If so, you can find the information on how to apply here: https://databank.501st.com/databank/Join_Us